How else can be use technology to use political change?
Posted by James Anthony at Wednesday, April 07, 2010

The traditional campaign is a best method to be used :)

hello, I want to present you a new store cosmetics
Thank you

How ironic that a post about the advantages of modern communication technology is the last post on a defunct blog.

Interesting post and thanks for sharing. Some things in here I have not thought about before. Thanks for making such a cool post which is really very well written. will be referring a lot of friends about this. Keep blogging 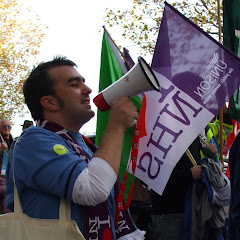